Hopefully you’ve all been using suncream in this heatwave (30º C+ here in the UK 🔥), but we don’t need to worry about that, we’ve been indoors, in the shade, working hard to get the account system ready to go live. We’re currently on course to have it live in just over two weeks. Everything is working well and we’re in the throes of putting the finishing touches in place.

Gateways have been staked and prepared for expansion, which is now expected to happen on Monday. Once the additional Gateways go live, we should notice Hosts connecting to their local Gateway, though the internet can be a bit weird at times so if you see some strange connections, just let us know. 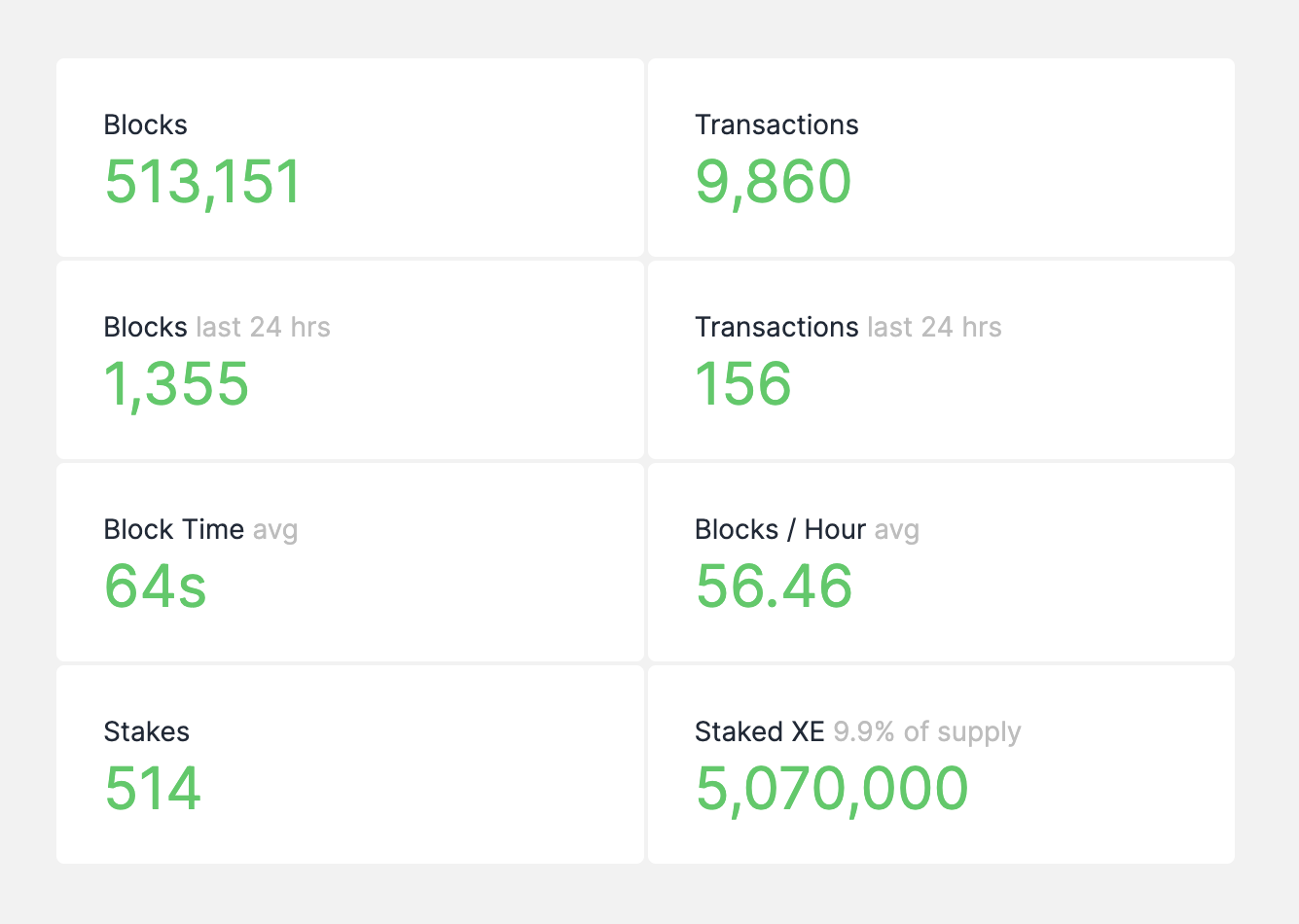 This week saw an increased number of deployments.

Explorer saw three deployments: v1.20.4, v1.20.5, and v1.20.6, which introduced bug fixes for pending transactions, certain transaction values, and a tweak to the overview page. Thanks to everyone for the bug reports.

For the update to Hosts which went out on Wednesday, we spaced updates 500 ms apart, which meant two Hosts per second started to update. This led to a quick yet smooth update propagation, as can be seen in these two charts:

In the first chart above, you’ll see the version crossover. The plateau comes from the initial update, where 10 Hosts at random are instructed to update. Once they’re confirmed as working correctly, the update is then pushed out to all Hosts. This is just one of a number of QoL features that we have to ensure the network remains stable. In the second chart above, you’ll see the overall number of Hosts connected to the network. As you can see, it remains very stable.

Now, on the subject of charts, this week we said a temporary goodbye to a valuable member of the community owing to the stress of crypto. Our friend, Pod, who loved charts and data and nerdy stuff, has decided to take a break. Crypto can be rough at times, knowing when to take a break, go for a walk, and spend a bit of time offline with friends is important. If you’re reading this Pod, we’ll still be here, working to make the web a fairer, greener place when you’re ready to rejoin us. Let’s all press F to pay respects.

This week we migrated another long-time customer over to CDN v2. The switch was rather uneventful and their images and non-image assets are now being powered by your Hosts, so on their behalf, thank you!

🗳️ We’ve been thinking about ways in which we can increase community engagement, and would like to put forward a proposal to create a new community role, the Community Advocate. This role won’t be limited to one person, but to as many as are interested. Community Advocates will be responsible for going out and spreading the word about the project, interacting with people who may not have heard about Edge and showing them what they’re missing out on. They will need to be active in this Discord as well as on other platforms, and will be rewarded for their hard work with XE.

And that’s about it for this week!

Have a great weekend 👋